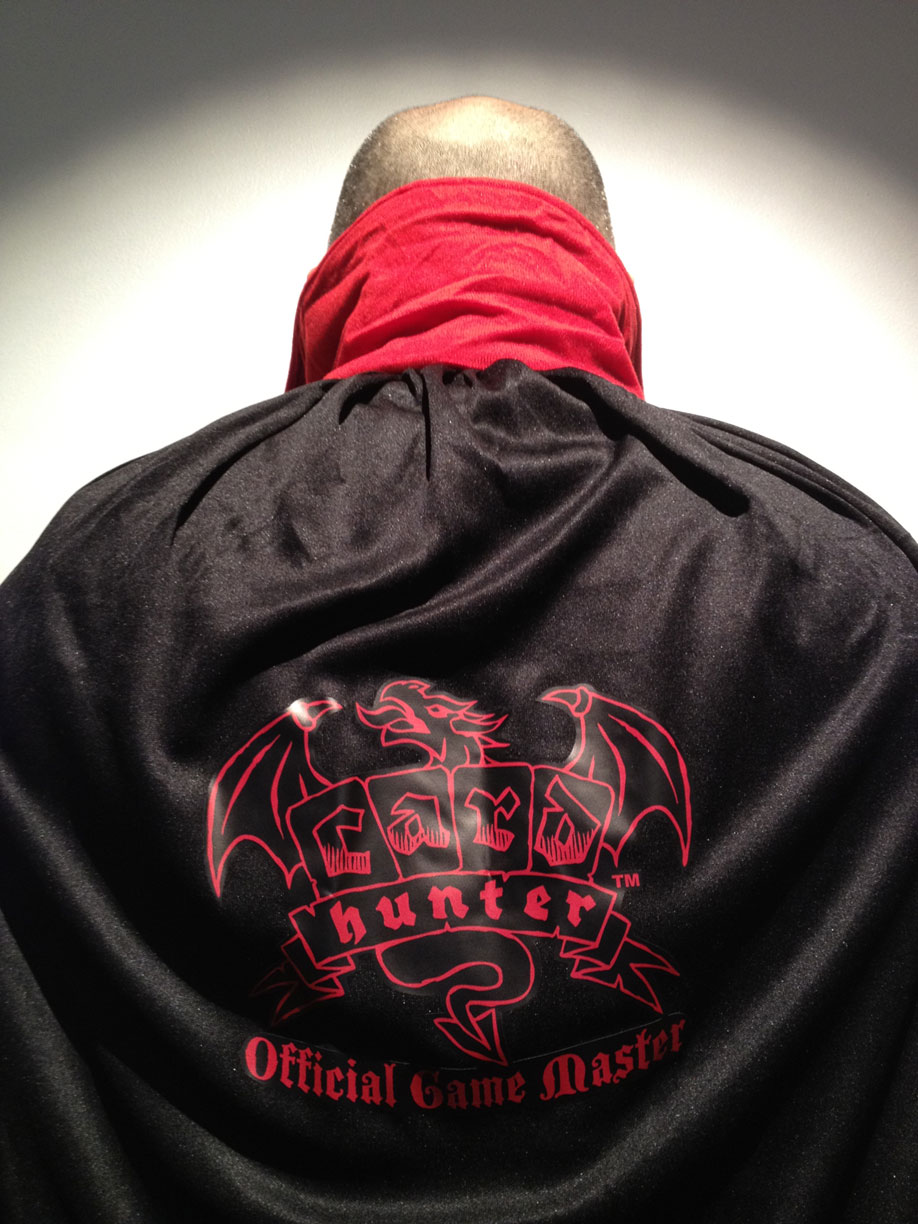 Card Hunter, a brilliant electronic take on the world of tabletop RPG’s, is out of beta! I know, I’m a little late on this news, but better late than never. I first played the game at PAX Prime 2012, apparently being the first person at the convention to win their most coveted swag: a Card Hunter GM cape! I since joined their closed beta and continued to enjoy the game. Go play it! You don’t even need to be a tabletop aficionado to appreciate the game (though it definitely accentuates the experience).

And even though the game is free to play, remember to support developer Blue Manchu if you like the game. I’d recommend the Basic Edition launch special that grants access to all of the premium “Treasure Hunt” adventures, as well as some extra in-game skins, premium currency, and a month of Card Hunter Club membership (which boosts the loot you get on adventures).